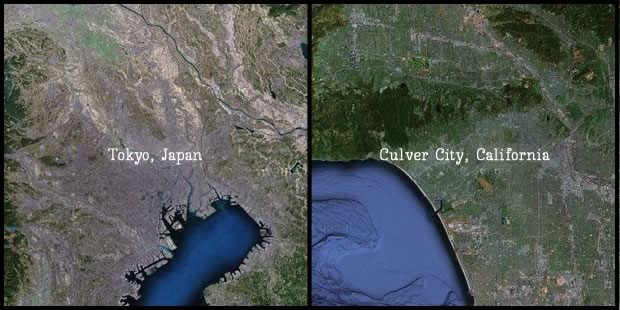 Mattias and Marek will soon leave Berlin to present Spirits at the Sense of Wonder Night in Tokyo and then later at the IndieCade Festival in Culver City, California. This is the first time we are going to show Spirits to a larger audience, so we're really excited about this. We feel extremely honored to be selected among so many other creative independent games. Our sound designer Martin even got nominated for two games at IndieCade, the second nomination being for Krystian Majewski's adventure game Trauma. To round off the news we have made a nice promotional page for Spirits where you can see a handful of new screenshots of the game. Expect a teaser trailer to follow soon.